These are just some of the many Youtubers you can go see when you've viewed everything here! You might or might not like all of what you see, but at least you found about them, that's what counts, right? I posted their main websites, but some of them have a lot more and some have second or even third channels! Enjoy!
*Note: Not all of them are very appropriate, just saying! ;) 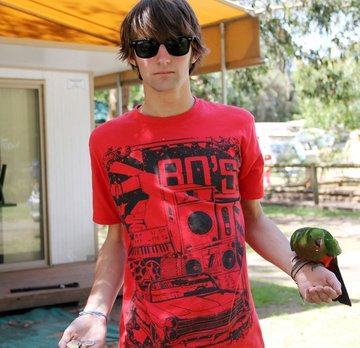 Dave Days is a 20 year old Leo, born on August 13, 1991 in Philadelphia, Pennsylvania. He is a singer/musician and started on Youtube in August 25, 2007 in his basement. He has grown so much from then and has had Miley Cyrus guest star in his video, "Miley Cyrus - My Last Song For Miley", appeared on the television show, So Random, and is currently in the first ever national youtube concert, The Digitour. He currently lives in California. Dave mostly post original songs, parodies, and covers. 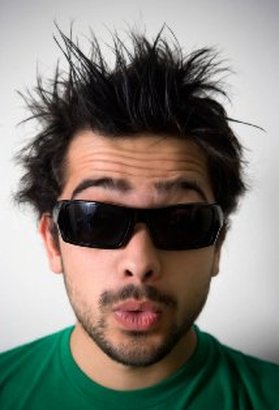 Joe Penna (also known as MysteryGuitarMan) began his youtube adventure on June 16, 2006. MysteryGuitarMan is 24 years old, born on May 29, 1987 in São Paulo, Brazil. He is an amazing guitarist, animator, and filmmaker. What makes his videos awesome is his super creativity! Its amazing how he uploads one every week! The most common types of videos he makes are stop motion, animation, looping, video tricks, storylines where  they have actual stories to it, making music with everyday objects,  clones and teeny versions of him,  interactive videos where you get to choose what happens to him, cover songs, and even 3D videos! He is married and currently lives in Los Angeles, California and is currently in the first ever national youtube concert, The Digitour. 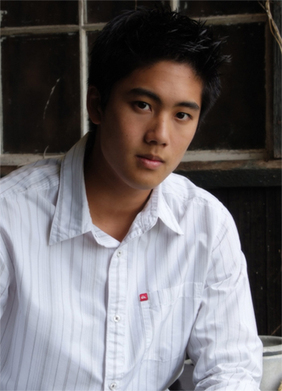 NigaHiga (also known as Ryan Higa) is 21 years old, born on June 6, 1990, who joined the Youtube community in July 20, 2006. Ryan was born in Hilo, Hawaii. He makes comedy and parody videos about celebrities, movies, toys, or other popular things, he is best known for his "Movies In Minutes", "Off The Pill", and "Skitzo" video series. He is also a host on the Youtube video series, Internet Icon. He currently lives in California. 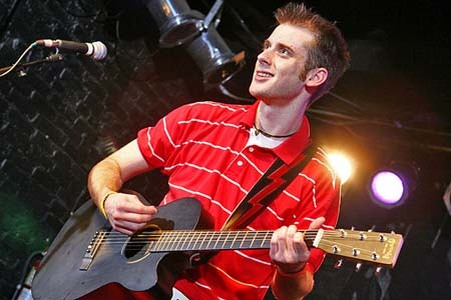 Nice Peter is LITERALLY the nicest and sweetest guy you'll ever meet. He loves his fans and he does what he does just for the joy of it not because of the fame or money! He makes his own music, a majority of it being comedy or improv. He is best known for his "Epic Rap Battles Of History" series that he makes along with his friend EPICLloyd and his picture songs where he is shown a slideshow of random pictures and he has to do an improv song of the whole thing in one recording! 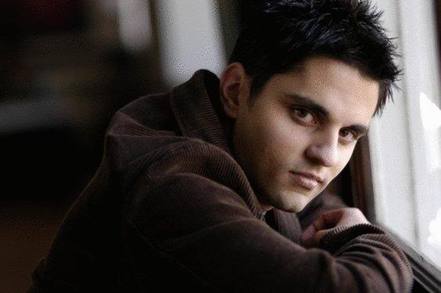 Ray was born in Oklahoma City, Oklahoma. He planned to study law but became interested in making Youtube videos. He joined Youtube on May 25, 2008 and is now the 1# most subscribed on Youtube. He reviews and criticizes some of the internet's latest viral videos, while also mixing some rude humour into it. He currently lives in California and has a girlfriend.
Ray also makes music as Your Favorite Martian. He makes comedy songs about love or something really gross, yet turning out to be quite funny or sweet. 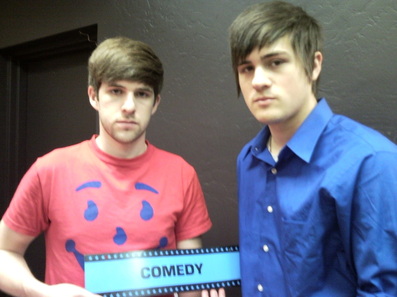 Smosh is run by two 23 year olds, they started off with a simple just-to-be-funny video of them lip-syncing to the Power Ranger theme song on November 19, 2005. 7 years later they are known all over the world, making short film comedies and posting them every Friday. They even have them translated into Spanish! They're original, funny, sometimes inappropiate, and pretty weird. They also have "Mail Time With Smosh" where they open some mail sent from fan all over the world, "Lunch Time With Smosh" where they go to different restaurants and rate food, and "Ian Is Bored" on their second channel. They currently live in California.

The Mean Kitty or Cory Williams 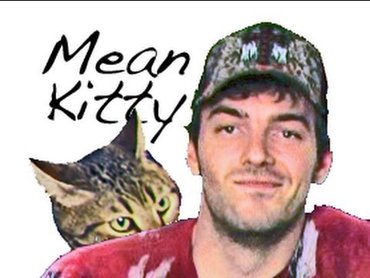 The Mean Kitty was originally started by Cory Williams making a song about his cat, Sparta, and his biting issues. 25,000,000 views later Sparta became an internet favorite and got in own channel on June 18, 2008. That same year they adopted a new cat, Loki, in July. They both get along really well and their both very playful, Cory makes videos about them just... well... being cats!
Cory Williams, also known as Mr. Safety, always made videos with his friends and finally started posting them on Youtube on October 24, 2005. He makes short videos, saying that its just parodies of what really happens in his life. 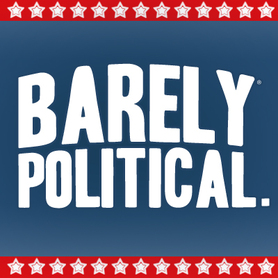 Barely Political is a group of people who make comedy videos, usually making fun of other celebrities or popular songs. They started on June 10, 2007 and are best known for "The Key Of Awesome" series, but they have so much more like, "The Barely Guys", "Obama Girl", "Rated Awesome", "Super Therapy", "Space Girl", "Tech Know", "K-Stew Explains" and a whole bunch more. They are currently in the first ever national Youtube concert, The Digitour. They currently live in New York, New York. 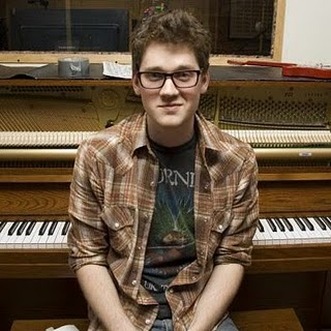 Joining Youtube in September 13, 2007, began recording music in 2004 at the age of 16.  He was born on March 15, 1988 and is from Poughkeepsie, New York. He provides the vocals, music, and programming for all his songs, some of which are covers and original songs or collaborations with other Youtube artists. He is currently in the first ever national youtube concert, The Digitour and lives in California. 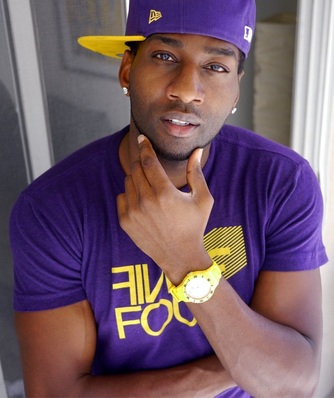 DeStorm is an improv rapper, he makes weekly videos about whatever his fan ask him to rap about. That's pretty much his main thing! He joined Youtube on April 26, 2006 and is currently in the first ever national youtube concert, The Digitour. DeStorm is a talented singer, songwriter and producer, athlete, and painter. He attended BSU (Bowie State University) where he majored in Music and Fine Arts. He later went on to make a living drawing and painting church murals and portraits.  Also an excellent athlete, he received a scholarship in Track and Field.  He is the founder and CEO (1998) of Platinum
Rings Productions. His music has been featured in national commercials like as WinterFresh, KFC, Heinz, Lea and Perrins and Showtime at the Apollo. In 2005, DeStorm moved to NYC. He worked with Dooby at Bad Boy Records, then began ghostwriting and producing for artists at major labels including Atlantic Records and Universal Music Group. Now DeStorm, a current SAG member, lives currently in Brooklyn, New York. 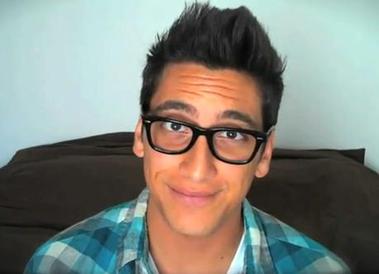 Kassem has been on Youtube since October 24, 2006. He is a sketch comedian and is best known for his "California On..." videos, where he interviews random people off the street on a topic the Youtube viewers choose. He also has the "Going Deep" and "Street Music" series going on too.

Create your own unique website with customizable templates.
comments powered by Disqus